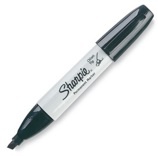 Tips on Hiring a Close Up Magician

Don't get tricked into having a poor performance. 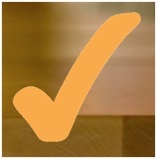 How to Choose the Right Magician for the Wedding

A few pointers for finding your perfect entertainment. 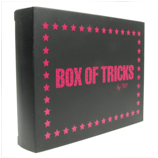 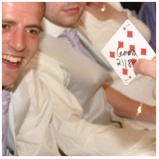 Novel Options for Your Wedding Entertainment

Give your guests something they'll really remember! 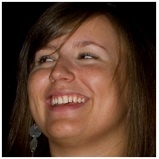 Think outside the box! 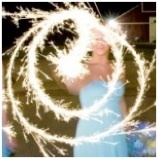 Add wonder to your wedding with a close-up magician 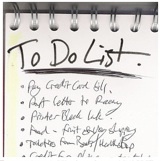 Booking a Magician Tips for Booking a Good Act

How to choose the right magician for you. 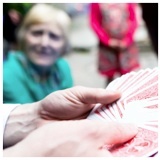 Your day should be just as unique as you are. 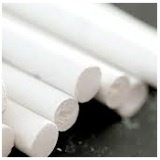 Astonishing artwork that will blow your mind! 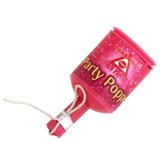 Tips for Hiring Magicians For a Party

Get clued up on choosing a conjurer. 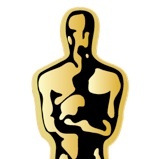 Why engaging entertainment at your work do will give you more than just an enjoyable evening. 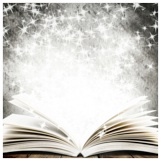