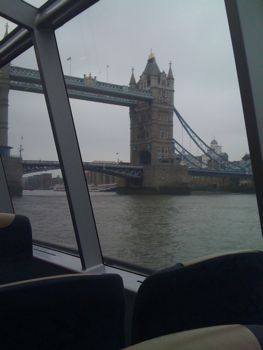 One of the most stressful parts of organising a large business meeting or retreat is having to make a large number of people comfortable in a new environment. It’s common among human resource personnel to incorporate ice breakers. Let’s be honest. Ice breakers are a thing of the past. If you want to impress your associates and make them feel welcome and ready to network, you should consider entertainment. A common trend in the London business scene is to hire a magician for events. If this idea sounds crazy to you, don’t worry. You’re not alone. There have been many sceptics. The truth, however, is that hiring a London magician for a large business or social outing is a fresh and increasingly popular trend.

You don’t want an entertainer who performs tricks for children. The London magician you need to choose should perform with both a sense of humour and a sophisticated sensibility. Your colleagues are not going to be impressed by animal balloons. A comic magician who performs witty mind-reading tricks, on the other hand, will dazzle even the sceptics of your group. Whether you’re looking to loosen up the mood at your event, or you want to sharpen your associates’ thinking, a smart magician with a number of clever tricks will set the mood in the right tone.

Business events are not the only times you might want to consider a magician for entertainment. It’s also been common in London to find magician at family and social events, such as weddings. If you think of the magicians of your childhood, who messed up the tricks and made bad jokes, then you need to get a fresh perspective. Today’s London magician understands that times have changed. To be a successful entertainer in today’s industry you need a combination of sophisticated wit and classically good humour. A magician who plays on the audience’s expectations has these exact qualities.

If you’re not sold on the potential of hiring a magician as entertainment for your next event, then check around online. You will find many perspectives from customers whose scepticism was similar to your own. These are people who cringed when they thought of magicians until they had their first experience with a modern London magician. You’ll start finding more and more evidence of this trend on the Internet. Maybe the next time you’re in a hotel for a business seminar there will be a magician there to break the ice.