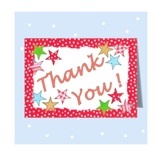 Some Recent Thank You Emails

Every little thing I do is magic. Take it from these guys! 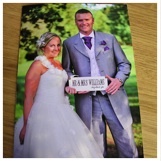 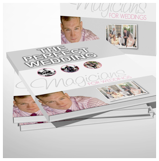 The world of magic is a mysterious place. Here's a few pointers to help you find your feet. 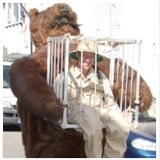 Do your research for the most magical event possible. 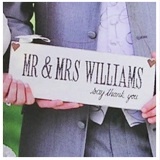 What Other People Are Saying About David Willmott Recently

My reputation precedes me! 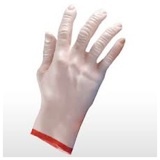 Tricks of the trade for booking your entertainment. 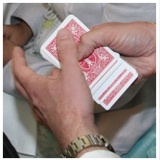 Transform your big day with a touch of magic. 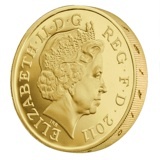 Magicians Prices £££ – How to Find the Right Price

Avoid having your money disappear in a puff of smoke. 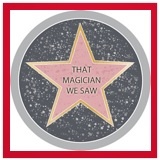 An illusionist by any other name would seem as astounding. 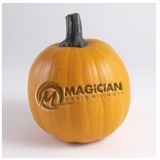 Benefits of Hiring A Party Magician 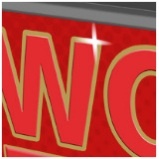 Now Thats What I Call Magic

Make your big day a big hit with the guests. 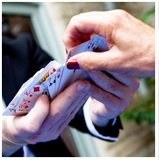 The Magic of Oxford

The most magical city in England.